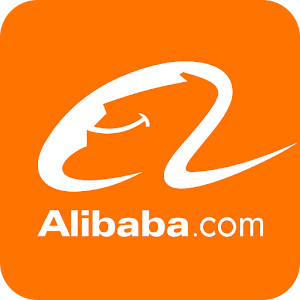 According to the information from websites on September 13, the answer of the question whether Alibaba will become S&P 500 constituent stock is negative.

The chairman of Company Index Committee of S&P Dowjones Index, also the routine director, David Blitzer said in a statement, "Alibaba doesn't correspond the conditions becoming S&P 500 constituent stock, because it's not an American company."

S&P company stated in a news draft that Alibaba's native place is China, so it will become a constituent stock that reflects the index of Chinese stocks form. Information shows that capital of S&P 500 constituent stock companies is over 5100 thousand billion US dollars (about RMB 313,487 yuan).

Entering the final stage of IPO, estimated value of Alibaba has reached $162.7 billion (about RMB 1000.1 billion yuan), which is more than 95% of those S&P 500 index companies. Calculated with the IPO price range, Alibaba will become the third biggest Internet company only after Google and Facebook.

Senior executives of Alibaba are participating in the 10 days' global road shows, having attracted 1000 investors during the shows in New York and Boston this week.