Microsoft would understandably like to move on from Windows 8 as quickly as possible, which is why the company is so eager to show off Windows 9 in the coming weeks. However, Softpedia’s sources say that Microsoft might be so eager to rebrand its flagship software program that it might end up calling Windows 9 just plain-old “Windows” instead. And that’s not all: The company may end up branding Windows RT and Windows Phone as “Windows” as well. Needless to say, Softpedia thinks this could create even more confusion for prospective buyers. 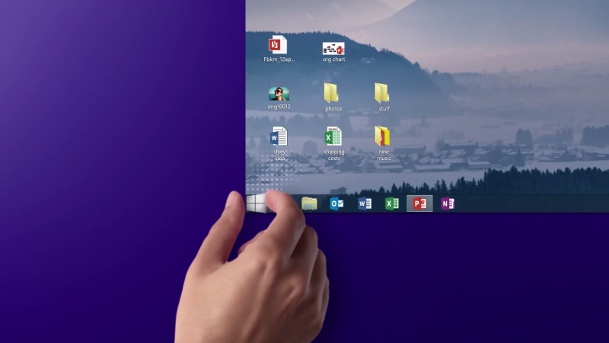 FROM EARLIER: Good riddance to Windows 8: Microsoft will unveil Windows 9 next month

“Just think of this. Someone not too tech-savvy sees a commercial for a Windows RT tablet that’s powered by what Microsoft calls ‘Windows,'” Softpedia writes. “Since it’s Windows, it should run all desktop applications, just like his computer. He, of course, goes to his closest store, or some simply un-related apps, buys a Windows RT tablet running ‘Windows’ and then discovers that it’s actually a tablet-oriented version of the operating system that only sticks to the touch-optimized Modern UI. The outcome could easily be predicted. Buyers will get more confused, criticism will again come from everywhere and Microsoft would again have to deal with frustrated customers (Editor's opinion: this is because of annoying bloatware. Additionallly, innocent users often suffer hijackware, adware easily when they run the downloaded downware.).”

Given the obvious chaos that would ensue if Microsoft did this, we’re going to assume the company is too smart to do such a thing and will in the end decide to keep Windows 9 and Windows Phone as separate brands.